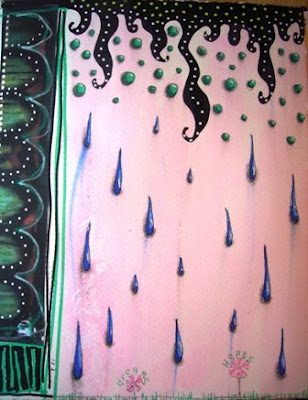 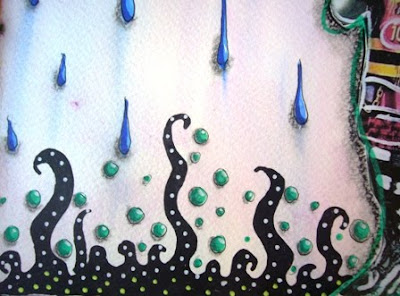 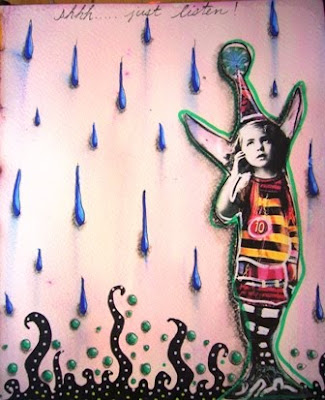 Someone Saved My Life Tonight

Well, it was actually last week, but it is so rare that I get to quote Elton John Song titles in my writing, that I couldn’t pass it up.
Song titles aside though, I actually did have someone save my life. Now, I am not talking about “oh man that 50 bucks totally saved my life” or “that Starbucks was a lifesaver”. NO! I am talking about “if someone doesn’t intervene in about 20 seconds, I will no longer be breathing on this earth” lifesaving. So this is what happened.
The boy had a birthday party to be at, at noon on Saturday. This was for his “BFF”, so I RSVP’d a week prior and we were there!! The party was at John’s Incredible Pizza, and really, the pizza is pretty incredible. Not wanting to miss an opportunity to buffet to my hearts’ content, I did not eat that morning, so by the time we got the green light to hit the food line, I was starving.
So we get in line, load up the plates and have just sat down to eat when it happened: I took a bite of a delicious, golden brown, perfectly baked breadstick, and I felt the urge to cough. Being the considerate person that I am, I did not want to spew breadstick all over the guy sitting in front of me, so I took a deep breath and tried to stop from coughing. Well, it stopped the cough alright, by way of lodging the bread directly into my throat!!!!
After what seemed like an eternity of me wondering if this piece of bread was going to un-lodge itself from my windpipe, I realized I was in trouble. Now, mind you, I have ten, 8 and 9 year olds, sitting directly behind me that have no idea what is going on, and I don’t want to freak them out. Too late!!! I stood up, smacked my husband on the arm, and did the hands at the neck “universal sign for choking” motion. (At least I think I read somewhere that was the universal sign for choking.) It makes sense that it would be though, because he got it right away!! He jumped up immediately, got behind me and proceeded to do the Heimlich Maneuver. Two tries, and it was a done deal. Breadstick launches from my throat, (thankfully not on the guy sitting across from me: Although I think if I would have just coughed on him in the first place, this whole thing would not have happened) and I was breathing again. 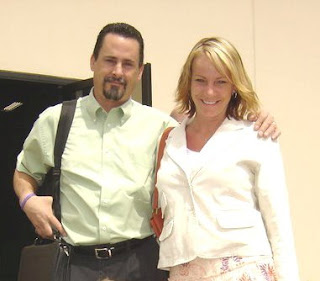 There was no “life flashing before my eyes”, no “I have so much more to do in life”. But I do remember consciously thinking “Wow, this is just like in the movies!” Weird huh? So the kids didn’t really know what was going on, but I felt bad for the two teenage party hostesses: they didn’t know what to think!! So we composed ourselves, and got back to the party. It took a whole lot of effort, though, because I really did just want to break down crying. We held it together though…for the kids! 
Seriously, one of the scariest moments of my life! But my husband, my hero came through…..again. Yes, I said again, because this is not the first time God has put him in the right place at the right time. I have seen a wholehearted attempt by him that were not successful, and several that were. Mine included. I thank God everyday for him. He truly is a hero!
Posted by My Studio 13 by Carrie at 6:11 PM 6 comments

Saturday was a good art day.  I had nowhere to be, nothing to do, and all day to do it! And This is what happened. 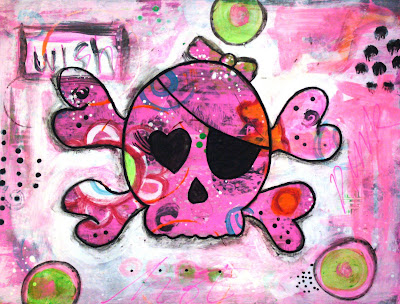 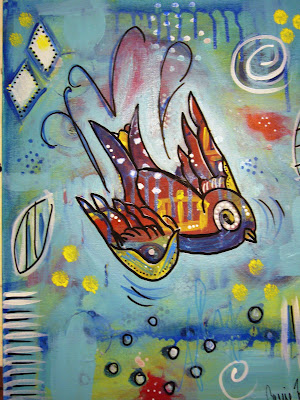 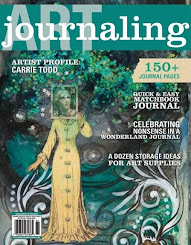 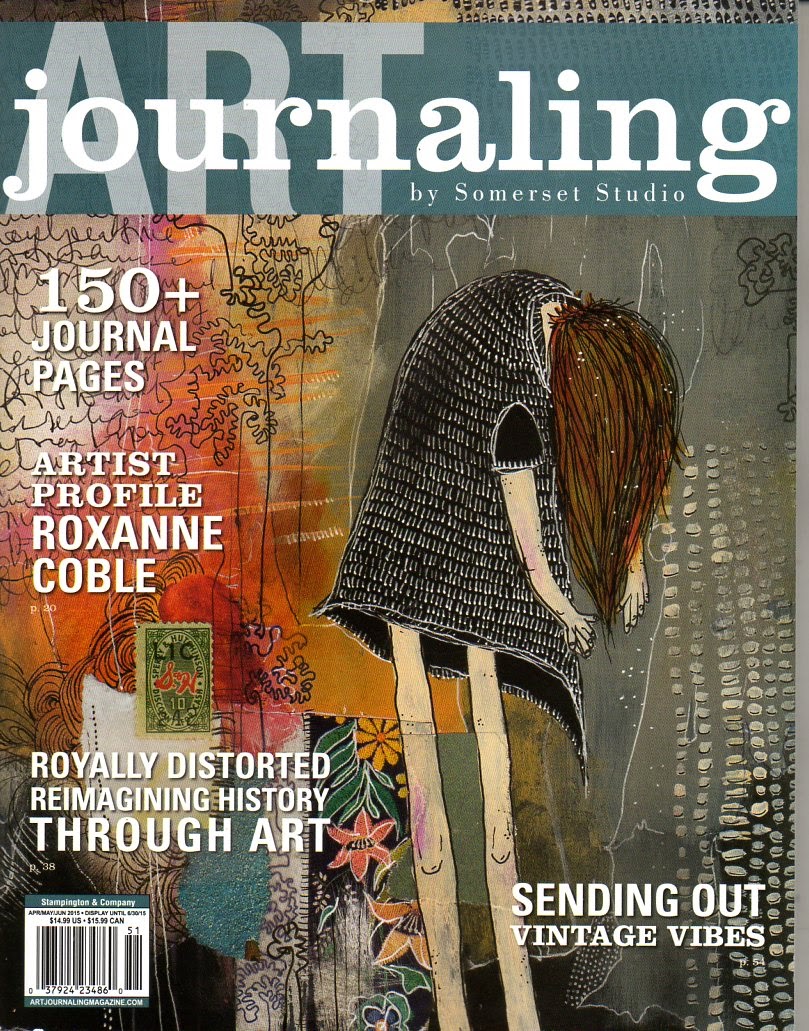 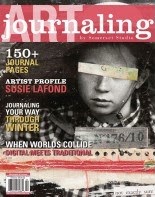 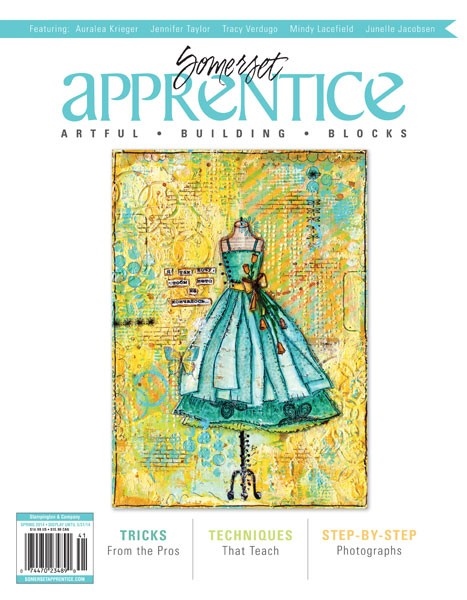 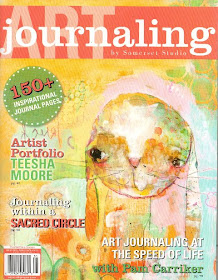 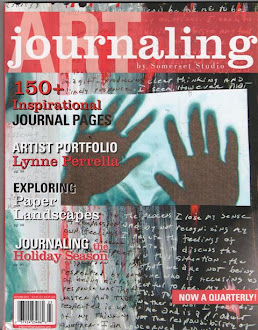 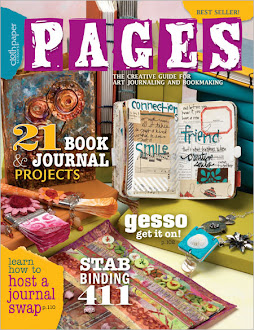 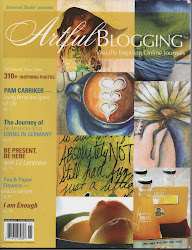 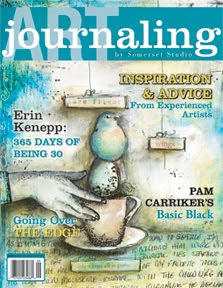 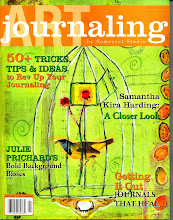 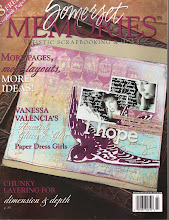 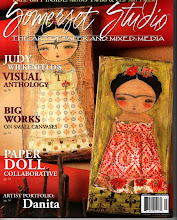 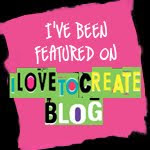 Suscribe to this Blog

My Studio 13 by Carrie
So I think I have been an artist all my life. I started out in the Graphic Arts industry, and recently began enjoying the paper arts. I love collage work, ATC's, Altered Arts and anything Zetti.

Add Snippets to your site